You’ve undoubtedly heard of CBD, which is a particular compound (called a cannabinoid) derived from a cannabis plant. It can come from the hemp plant, which has less than .3% THC (which is what makes people feel “high”) or from the marijuana plant which can have over this 0.3% THC limit. CBD has been hailed as the “fix-all” for many maladies. But this article is about something else…

Sometimes called “the new CBD,” a cannabinoid called cannabigerol (CBG) delivers its own set of health benefits and is only now starting to get the attention it deserves.

The letters “CBG” stand for the scientific term, “cannabigerol” [1]. So far, there have been limited major studies done on CBG to definitively show its benefits. However, there are numerous non-human research projects that have pointed to possible ways CBG could help us:  fighting cancer, brain degeneration and colitis.

One challenge researchers face is that CBG is such a tiny part, percentage-wise, of the common cannabis plant that it’s difficult to do wide-scale studies on it in a lab or elsewhere.

There’s another obstacle to research that is purely market-driven: CBG can only be derived from plants in the pre-flowering stages, before they produce marketable, and highly profitable, cannabidiol (CBD). Few growers are willing to harvest large segments of their cash crops in order to produce a substance that hasn’t built a big market demand yet. In scientific terms, CBG is a “precursor” to CBD, which means it only shows up in the plant before CBD is produced. It affects the human body via the same general pathway [2] that CBD does.

The main thing to remember, amid all the science and chemistry talk, is this: CBG is a completely different compound than the CBD we know so well, even though it is a cannabinoid produced by the same plant during the same life-cycle.

How is CBG different than CBD?

We already mentioned that CBG starts to appear in a growing cannabis plant before CBD does. Here are the differences and similarities:

Here’s where the CBG science gets interesting. All the claims about what CBG might be able to do are based on a handful of studies that are not what scientists would call conclusive proof of effectiveness. But there is promise in the early reports from the scientific community about what CBG has the potential to achieve:

How people are already using CBG

Current market trends reveal that the two key benefits people are using CBG for right now are its anti-microbial and anti-bacterial potential.

There’s a lot of ongoing research into developing CBG-containing products that might be able to treat problems like eczema, bad breath, dermatitis and a wide range of dental health issues. The potential of CBG to kill dangerous, harmful micro-organisms is also behind the push to come up with remedies for foot problems like fungus and tinea pedis (the scientific name for athlete’s foot).

Beyond CBD and CBG

Two cannabinoids used in marketed products are cannabidiol (CBD) and cannabigerol (CBG). So far, scientists have been able to isolate more than 112 unique, different cannabinoids [1] from the cannabis plant. Medical research points to six distinct benefits [15] of cannabinoids in general

Note that of all the many substances derived from the cannabis plant, there is only one (THC) that can lead to a “high.” The other hundred-plus cannabinoids in the plant either have no effect on humans or have the potential to deliver all sorts of benefits, like anxiety reduction, pain relief and the elimination of nausea.

This site uses Akismet to reduce spam. Learn how your comment data is processed. 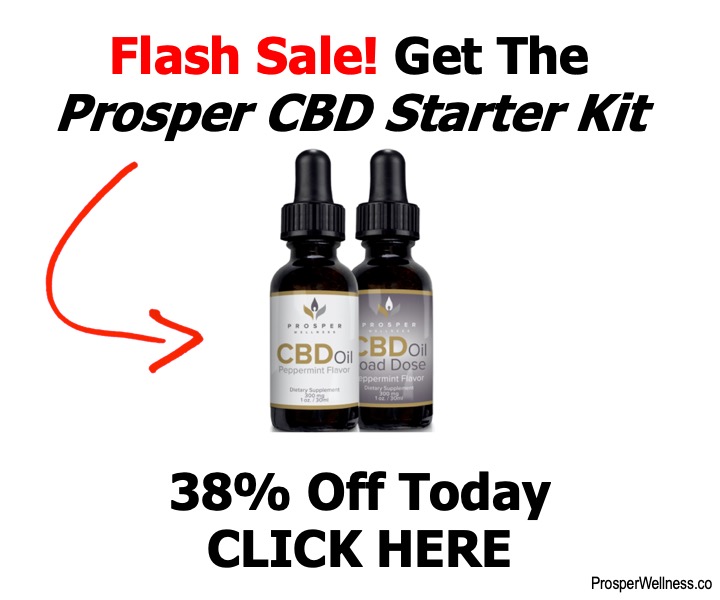 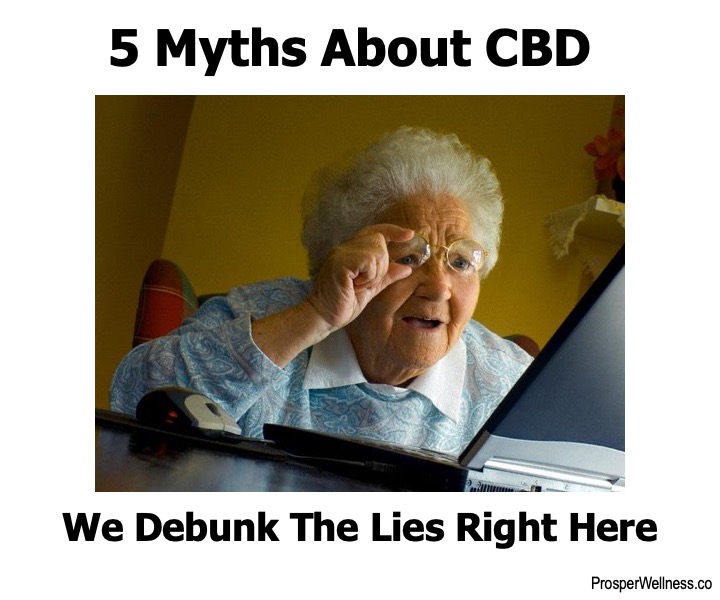 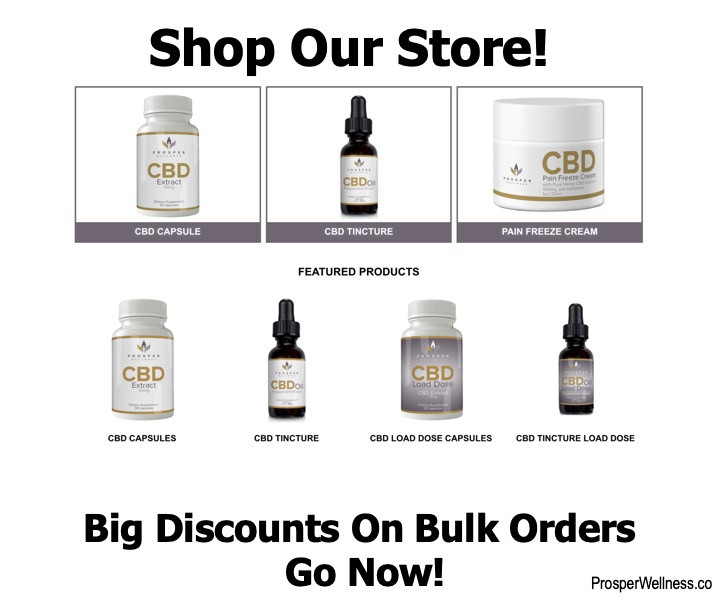 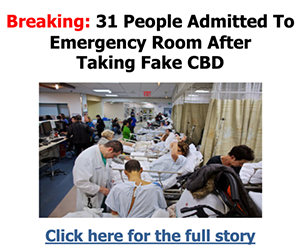